The White Russian  strain has its lineage

connected to AK-47 and White Widow. It was created

by Serious Seeds during the start of the 90s in the Netherlands.

weed even though both its parent strains are Indica.

Containing up to 20% of THC content, this weed is a

good balance between moderate and extreme.

Because of this THC content, it is suitable for

both beginners and more advanced users.

The best time to consume this cannabis is in the afternoon.

Effects and Uses of  Russian WEED

White Russian is marijuana known to get users into

an energetic state. After consuming this cannabis, you

will feel highly talkative and focused. You will also

have some tingly feelings as the strain passes through your system slowly.

As for some side effects, you may face some paranoia,

hunger, and drowsiness. This weed can also help

with medical conditions such as anxiety, ADHD, PMS, and pain.

The result is a citrusy flavor with some flowery tones.

The aroma it gives off is woody and earthy. It has a

fairly strong aroma so you’ll be able to recognize

it if you have experienced it before.

The seeds take between 49-59 days to turn into

flowers and the plant you get can grow more than

90 inches in height when grown outdoors.

You can also grow this plant indoors but

it will still be quite tall and you

will need a lot of space to accommodate the size.

Be the first to review “White Russian Strain” Cancel reply 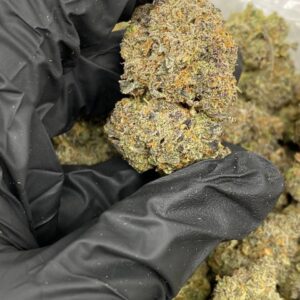 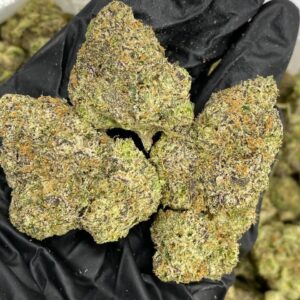 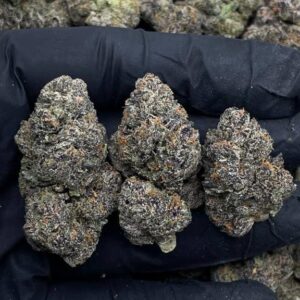 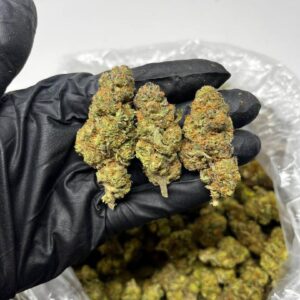 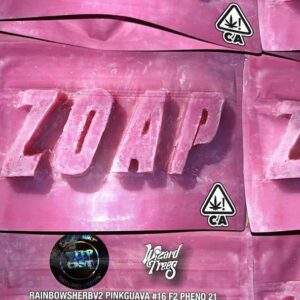 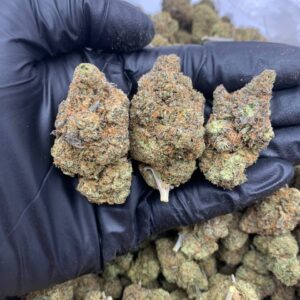 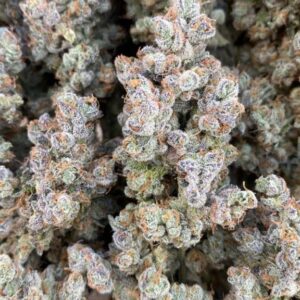 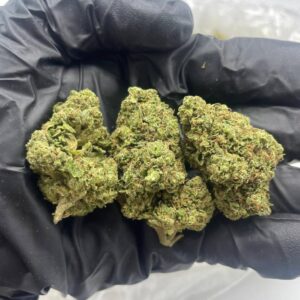