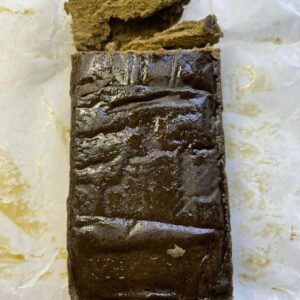 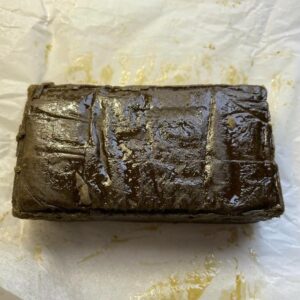 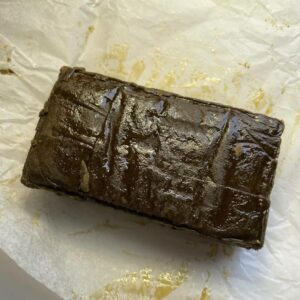 Moroccan hash, or Moroccan Hashish is an extracted concentrates product .

Hashish may be solid or resinous depending on the preparation. This implies pressed Moroccan Hashish concentrates are usually solid, whereas water-purified hashish—often called “bubble melt hash”—is often a paste-like substance with varying hardness and pliability.

Its colour, most commonly light to dark brown, can vary from transparent to yellow, tan, black or red. This all depends on the process and amount of solvent left over.

Beautiful colours caught my eye immediately. Smooth chocolate browns are layered with traces of gold which makes the blocks shine in the light.

Breaking the blocks open really shows off the gold colours. The interior has a dense and brownie like texture while the aroma is mellow and almost nonexistent- that is until you light it.

The first bowl of this I tried it had me licking my lips saying “mmm” and telling myself i should of gotten more. The smell and flavour of the smoke is rich and sweet with a small harsh exhale depending on how high of temperature you’re burning it at.

Vaping was smooth so was the pipe where i found joints and hot knives to be very harsh but extremely effective for cerebral euphoria.

Cultivation: Cannabis is cultivated in the Northern regions, especially in the province of Ketama. In 1992 Morocco cultivated at least 30’000 acres of Cannabis. This produces about 15’000 tons of Hashish, which are exported to Europe (especially Spain, France, Belgium, Holland, Germany, Switzerland and Italy).

Color: Greenish to brown. Due to the relatively short growing season the plants retain a quite green color at harvest.

Taste: Compared to other kinds of Hash the taste is very mild. Personally speaking the taste of Morocco is one of my favorites, it’s very soft on the throat (especially in good varieties like Pollen or Zero-Zero) and reminds of Weed.

Consistency: Quite variable, however generally quite hard. Usually Morocco is sold in 0,5 – 1,5cm thick slabs. Pollen is less pressed than normal Morocco, ZeroZero is very soft, almost like Afghani.

Effect: Compared to other kinds of Hash it produces a quite cerebral and active high.

Availability: Moroccan is the most common kind of Hash on the European market, only recently it became possible for the average consumer to find other kinds of Hash on the street. Morocco is sold under many names: Standard, Melange, Premier, Zero, Zero-Zero, Sputnik, Pollen, Chocolate and probably many others.

Unfortunately these names aren’t very useful, dealers sell everything which is slightly better than Standard under a variety of names. Real Pollen is light-brown in color, sold in thick, lightly compressed slabs. When heated it expands much more than other Moroccan’s.

I should add that botanically speaking the definition Pollen is completely wrong. Of course the Hash is produced from Female resin glands and not from male pollens (which contain virtually no THC).

Be the first to review “Moroccan Hash” Cancel reply 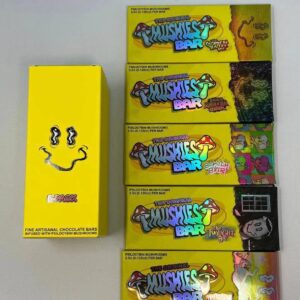 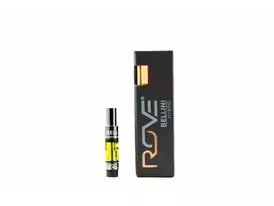 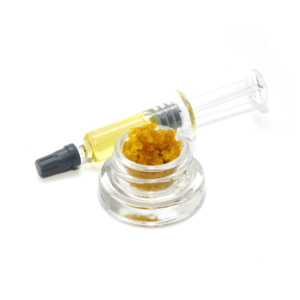 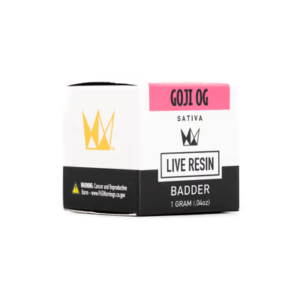 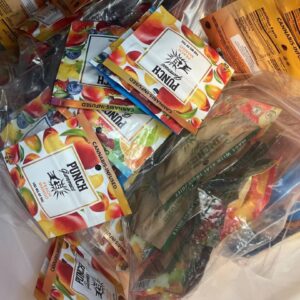 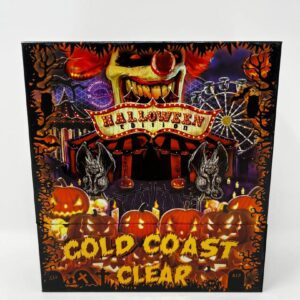 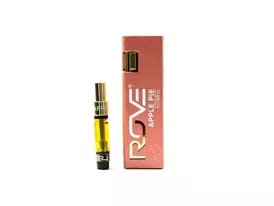 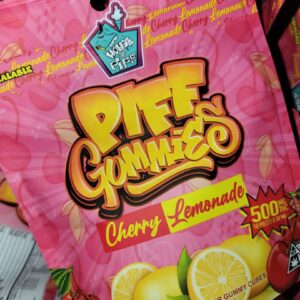 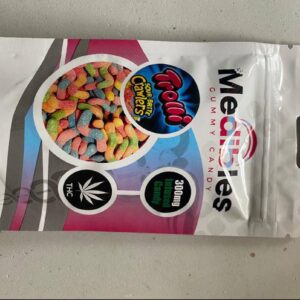 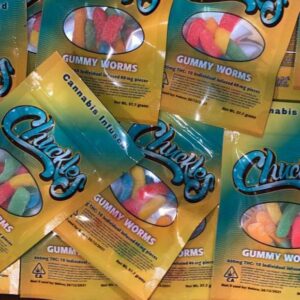